Steve McQueen:
40 Summers Ago- Hollywood Behind the Iron Curtain
This book is the culmination of a four year search by Bud Ekins and Sean Kelly for a 1964 TR6SC Triumph. This search took them across the world, on the elusive trail of quite possibly one of the most historically important motorcycles; an ex-factory works Triumph, ridden by Hollywood’s favourite son, Steve McQueen, in the ISDT. As a participant in this demanding event, McQueen represented his country as a member of the first ever American team, and pushed himself to greater limits than ever before. 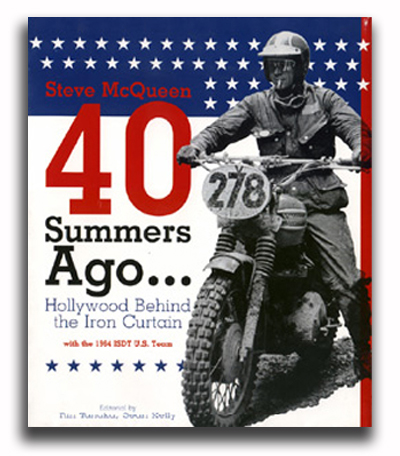 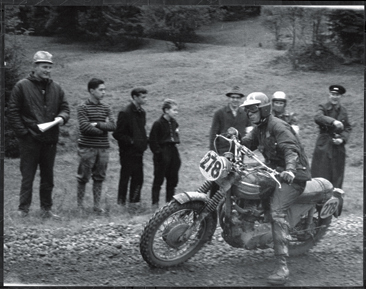 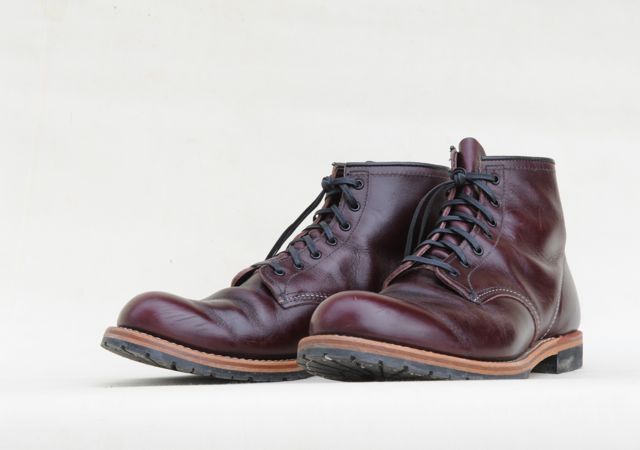 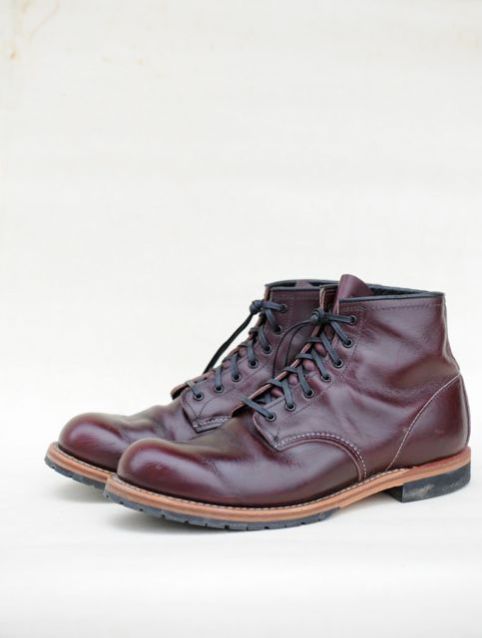